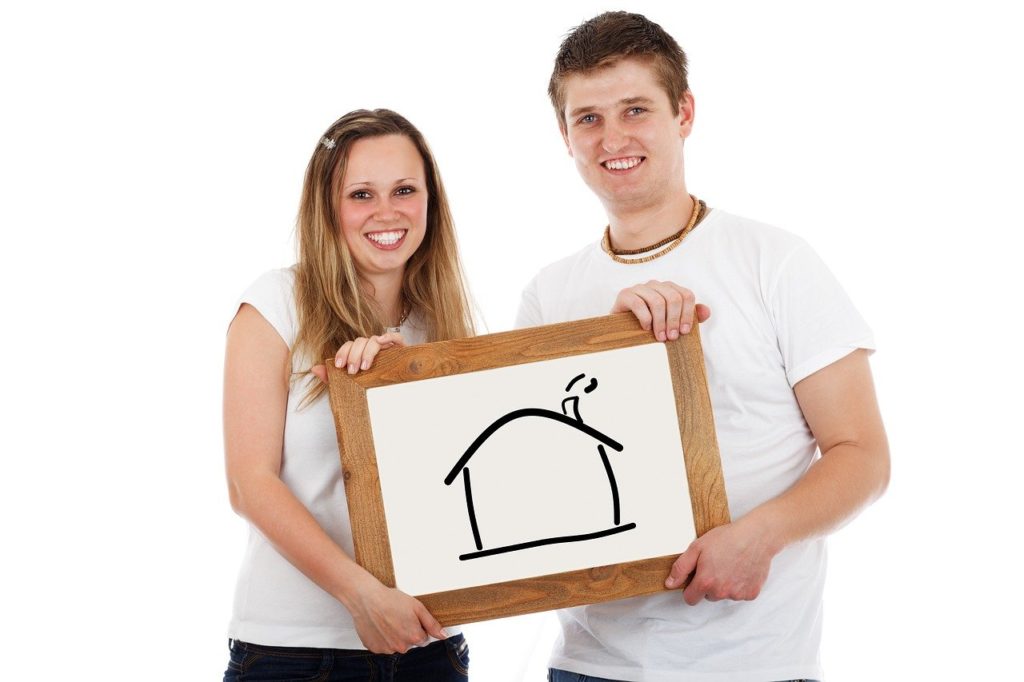 For a successful estate plan, each client needs to know what property is truly owned by the client. Depending on the character of the property, the client will decide how to dispose of his/share share of such property. In fact, my clients who are married often times believe that property titled in one of the spouse’s name is that spouse’s separate property. To avoid such future confusions, I’ve decided to write this general overview of different types of property in California, to help in distinguishing among separate, community and quasi-community property.

DISCLAIMER: THIS IS NOT A LEGAL ADVISE AND COULD BE OUTDATED BY THE TIME YOU READ IT. NO ATTORNEY-CLIENT RELATIONSHIP EXISTS BETWEEN YOU AND ATTORNEY ANDREI JINGAN BY THE SIMPLE FACT OF READING THIS ARTICLE. YOU SHOULD CONSULT WITH A QUALIFIED PROFESSIONAL BEFORE MAKING ANY LEGAL, TAX OR INVESTMENT DECISIONS!

Also, special rules apply to some categories of property as follows:

* “Time rule”: Community and separate interest are respectively based on the period of time corresponding to marriage starting from when it was earned, and the period of time between filing for divorce and when the earning stops or asset vests.

Furthermore, the spouses might change the default character of their property through express acts such as a premarital agreement or transmutation agreement. Thus, if such agreements exist, they have to be shared with your estate planning attorney before your trust and/or will are drafted.

Please be advised that this article is not exhaustive and additional exceptions might be taken into account when determining the character of your property. Don’t hesitate to reach out if I can help you with your estate planning needs. 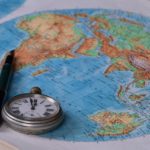 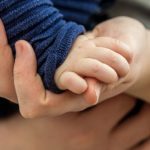 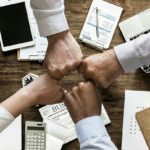 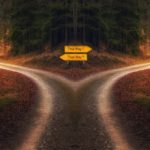